Has anybody been to Knott county, ky trail ride? If so, will you share a review?

My wife, Teresa and I have been enjoying horses for many years. We currently live on a 73-acre farm in the Holly Springs National Forest area in north-central Mississippi and trail ride in the Forest. We are thinking about establishing a wrangler camp on our property for those who would use it as a base to ride in the Forest. We are about 45 miles east of Memphis, just south of Hwy 72.
Also, at this period in my life, I have chosen a new career as a sales representative with a brand new…

Cannot find anyone in our area of TN (near Columbia) that has less than a 9 inch blade on a dozer to cut riding trails with. Does anyone know who might have this? We have called all the rental and private people-all have 9inch or greater blades.

BIG CORDELL HULL RIDE is this weekend I herad... Anyone know anything about that?

How much does it cost if anything, coggins required? etc

I've got photos from Barnfly Farm's ACTHA ride up on my site at http://www.imaginedreality.net if you are interested in seeing them!

Also, like my Facebook page at https://www.facebook.com/IRPClarksville for a chance to win a private photo session with you & your horse!…

Has anyone rode the Shawnee National park area? If so what horse camp would you recommand?

Best of America by Horseback @ Many Cedars

Best of America by Horseback will be at Many Cedars Campground near Hohenwald October 11-13! Sign up early so you don't miss out on a great weekend. Check out the website for more information.… 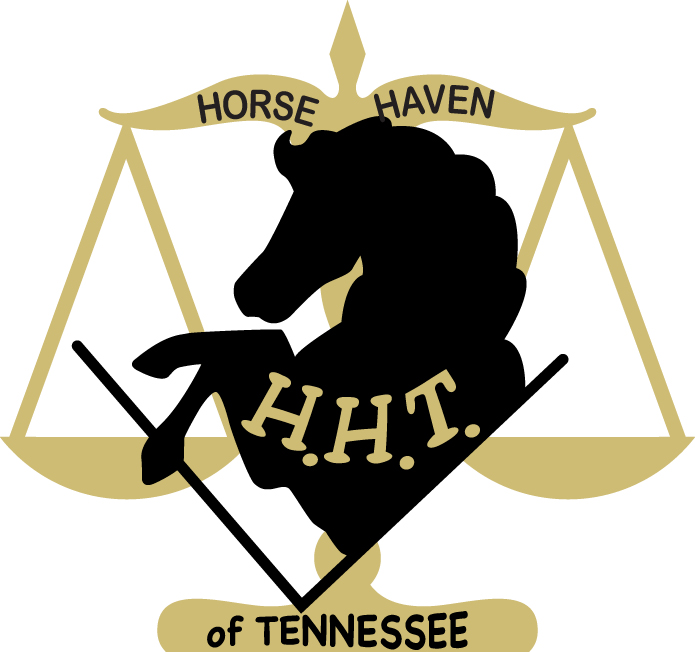 March 23rd Just Because Weekend!!  All Stalls free Saturday night just
because we can!!!

16 inch saddle for sale with breast strap and head stall Trail riders need recreation friendly legislators.  Certainly this is not the most pressing issue in Tn.  but important enough to demand some attention.  Jobs, prescription drug abuse (#2 in nation), senior citizen care (tn is 5th worse in nation) must be addressed.  It would be great if all twra management areas was opened to trail riding.  This is not to interfere with hunters but to allow trail rides access when hunting season is closed.  Ty Cobb and Brian Brewer both trail ride and…

Hello All,   I live in the Clarksville, TN area ( Moved from Michigan) up until recently all I have done is work and have had no opportunity to make any new friends here in TN.  Things have slowed down some and I would love to now be able to make some new riding friends.   If anyone would care to make a new friend give me shout..  I am a pretty likable person if I do say so myself.. lol.

Take care and I look forward to chatting.

There is some great stuff from consigners at the Tack Sale event at my barn tomorrow. There are several extra nice saddles and plenty of average saddles too. There is a fair share of high end items along with your everyday items. It's not a sale to be missed and is worth the drive…

Going for a week at TR for the first time.  Could I get some confirmations that it is a good trail/camp experience?  A long haul.  Thanks for the input.

This blog is just a reminder about my tack sale next Saturday October 6th.

I will be holding a large Tack Sale at my facility on October 6th from 10:00am to around 4:00pm so mark your calendars. It will be held regardless of weather since all tack will be inside the barn. I have an on site tack shop with many great new and used items, plus most of my boarders will also be bringing in items to sell that they don't need anymore. Not only will there be items from my boarders and…

Hi there everyone...this is my first post on here as I am new to TTR and fairly new to Tennessee as well...we live in Lewisburg (my family and I) and Fountain Creek is the closest to us for trailriding...if you are planning to ride there in the coming weeks and don't mind us tagging along,could you please let me know??? We would like to go the first time with someone who knows the trails. During the week would be better  because the kids would be in school. There are usually 8 of us when we…